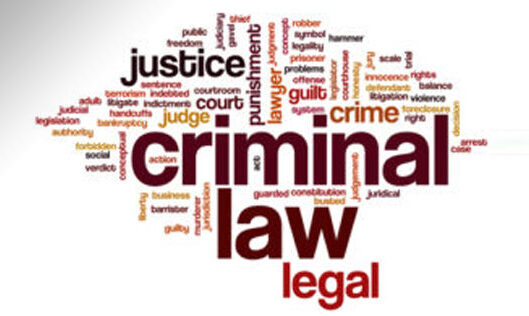 SC&M turns a defense case into a judgment of more than $340,000 for its clients

After a hard-fought defense against the State of Utah, the jury found SCM’s client not guilty. 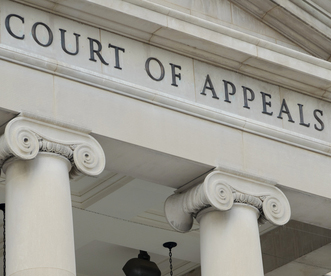 SCM helped secure unanimous affirmance of a 12(b)(6) dismissal

By: Richard A. Vazquez

Richard A. Vazquez and Robert T. Denny of Snow Christensen & Martineau, acting as local counsel, helped secure unanimous affirmance of a 12(b)(6) dismissal of various fraud and false claim act claims filed by the State of Utah against various… 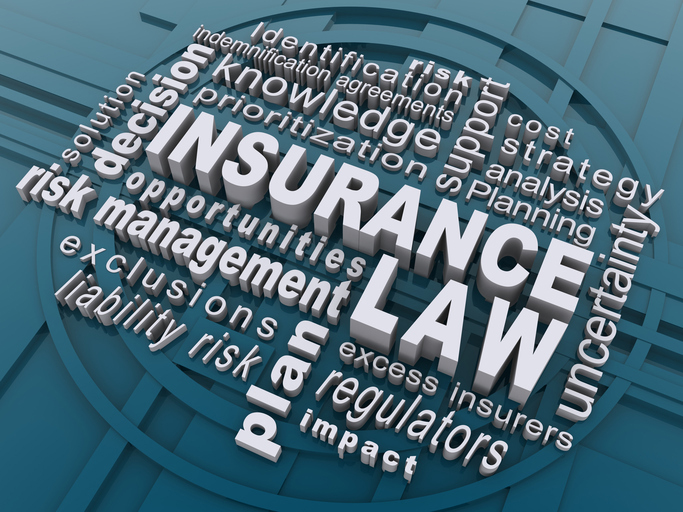 By: Richard A. Vazquez

Written by Richard A. Vazquez In Dircks v. Travelers Indemnity Co. of Amer., 2017 UT 73 (Oct. 17, 2017) a bitterly divided Utah Supreme Court held that all vehicles covered under the liability provisions of an automobile insurance policy must also be…

Evidence of Existence of Uninsured Vehicle must be more than Speculative

By: Nathan A. Crane 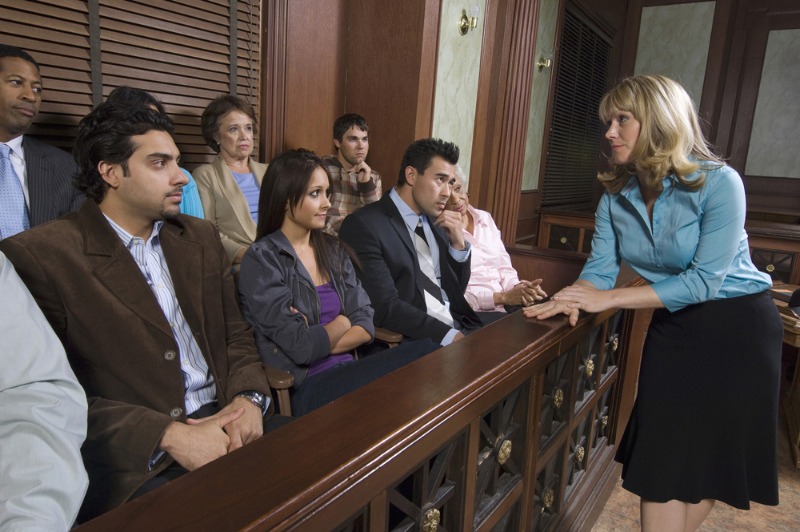 By: Keith A. Call

Represented a large chemical company and hedge fund in connection with a $10.6 billion merger agreement that failed after the world economy fell into recession and the merging companies experienced unexpected financial results. 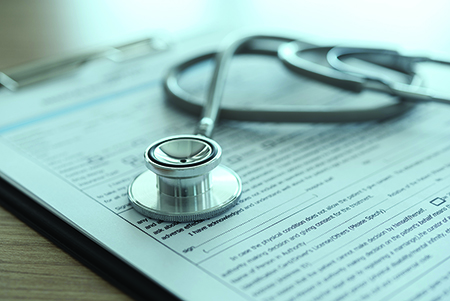 When life is threatened, children can be treated against the will of their parents

A child in Utah was diagnosed with Ewing Sarcoma, a rare disease in which cancer cells are found in the bone or in soft tissue.

Successfully defended the former vice-president of the Salt Lake Olympic Committee; obtained summary judgment of acquittal in the government’s case alleging wrongdoing in connection with the efforts to bring the 2002 Winter Olympics to Utah. 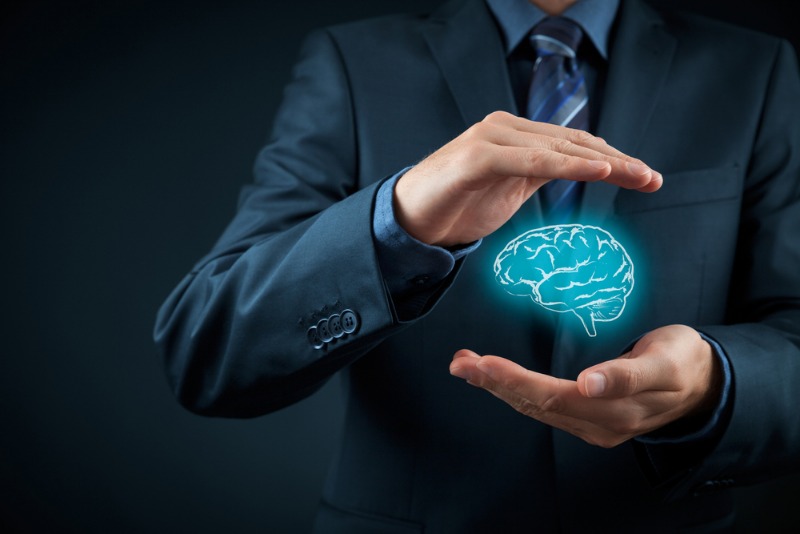 The breach involved the personal information of over 10,000 current and former employees in 50 states and Canada.